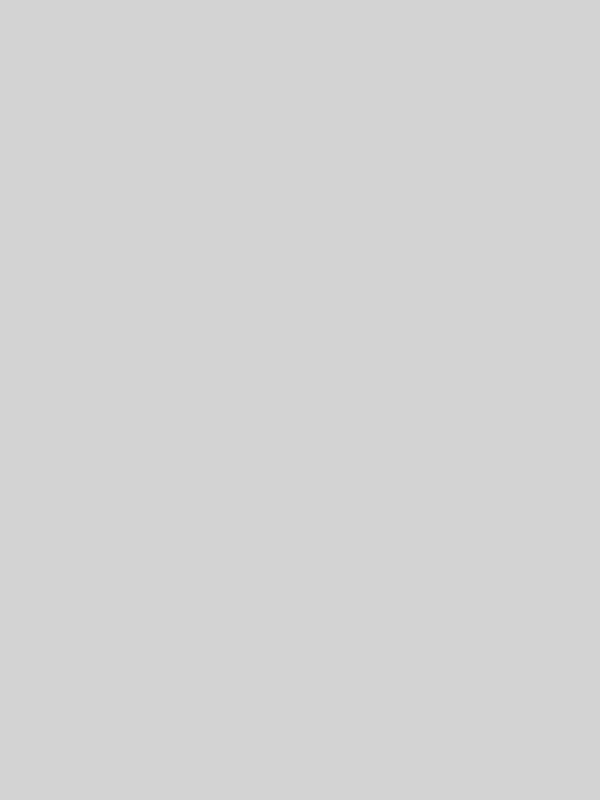 Michele has been a Staff Nurse for over 30 years.

Following completing the Marie Curie Cancer Care Diploma, Michele trained in Aromatherapy, Reflexology and Indian Head Massage and combined her nursing role with complementary therapies and has been employed as the Nurse Therapist at Northern Ireland Hospice for 15 years.

Michele was elected on to NACTHPC Committee as Northern Ireland Liasion in 2008, Minutes Secretary in 2009 and Conference Coordinator in 2015.

Michele has been the Chair for NACTHPC since January 2017, a role which she has enjoyed and which has enabled her to recognise the important work and support that Complementary Therapists can offer, especially to patients and families at the end of life.