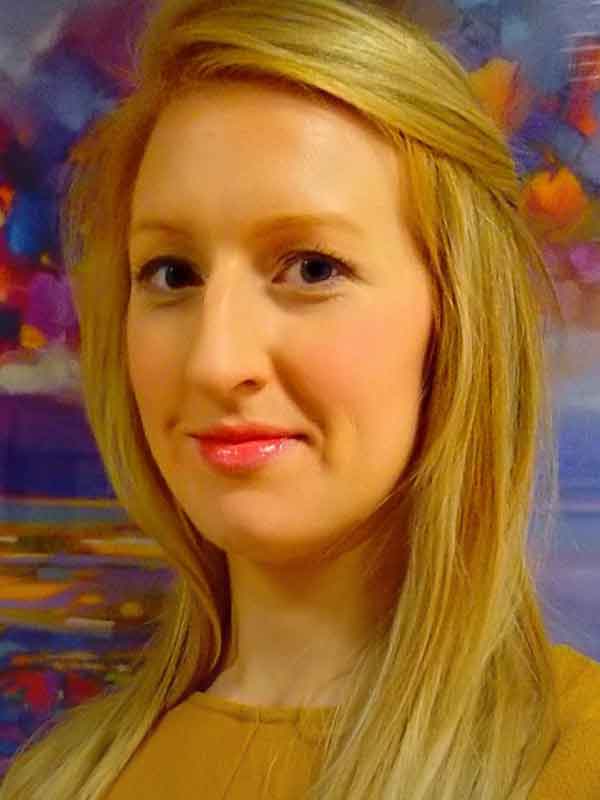 Jemima successfully gained her BSc (Hons) in Complementary Therapies in 2008, specialising in Reflexology.

Having developed a particular interest in the effect of Reflexology in improving patients quality of life, she then volunteered weekly at her local hospice in the Midlands for two years in their day unit, providing treatments to patients with different life limiting illnesses which she found to be exceptionally rewarding.

Jemima has been employed as Complementary Therapy Coordinator for the NHS in West Sussex since 2011, developing and implementing the service and providing access to a range of therapies for anyone affected by cancer. Jemima also had the opportunity of developing and teaching the course ‘Adapting Therapies for Use in Cancer Care’ from 2012-2013 at another local hospice, before raising her young family.

Jemima has additional qualifications in Aromatherapy, IHM, Lymphatic Massage and Ear Candling. Jemima joined the NACTHPC Committee in 2019 as Vice-Chair and Minutes Secretary.